Richard A. recently chose Roof Life of Oregon to complete the roof replacement project on his home in Tualatin. Richard originally came to Roof Life of Oregon hoping he could still maintain his roof. Richard had a 16-year-old composition shingle roof and noticed some of the shingles were starting to fall off. Additionally, Richard noticed the staples were starting to come out and knew he needed some help.

Unfortunately, when our roof consultant performed the requested roof inspection, he determined Richard’s roof was unsalvageable.

Daniel White was then able to walk Richard through the process and help him seamlessly replace his old tattered roof. 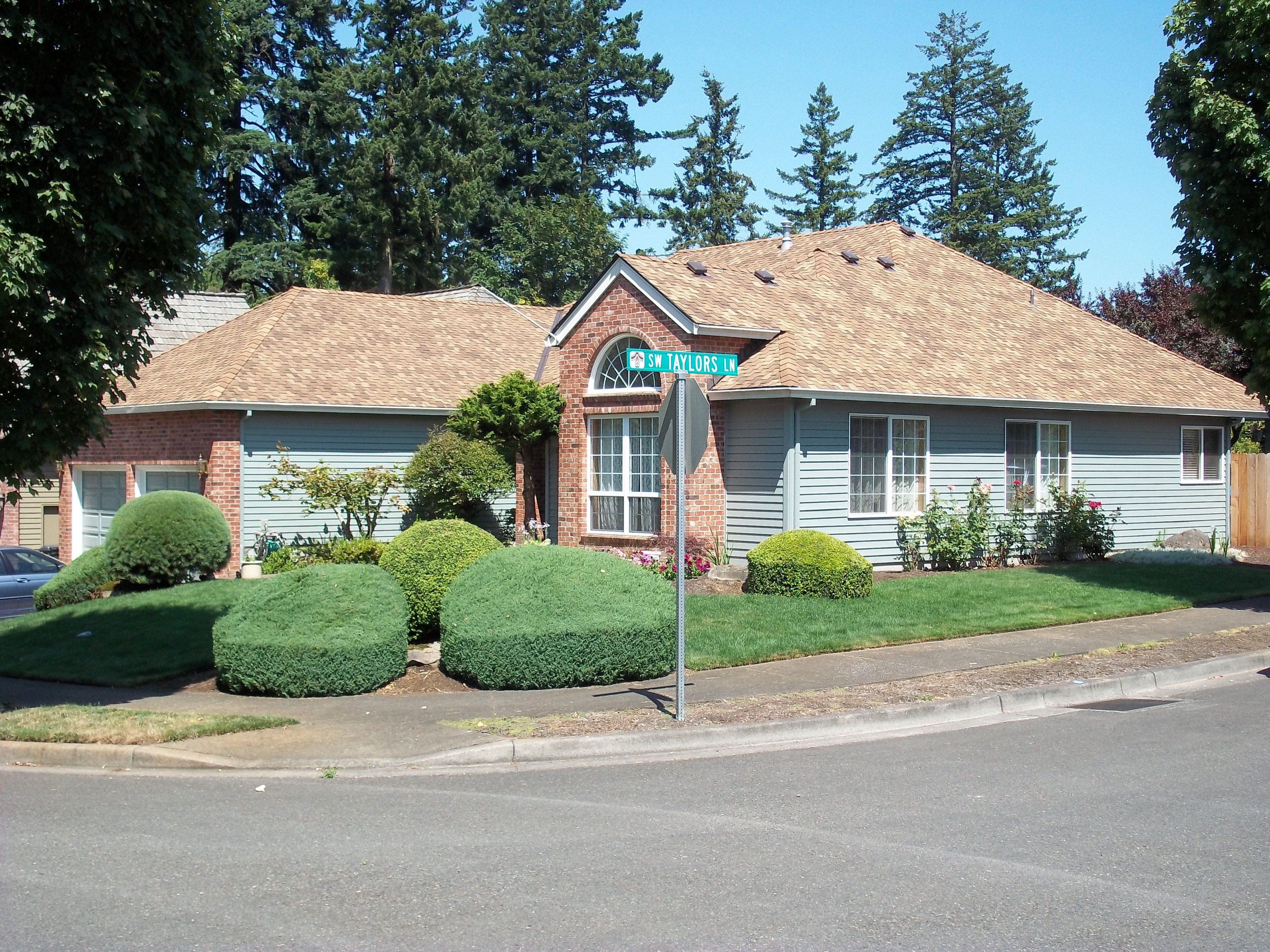 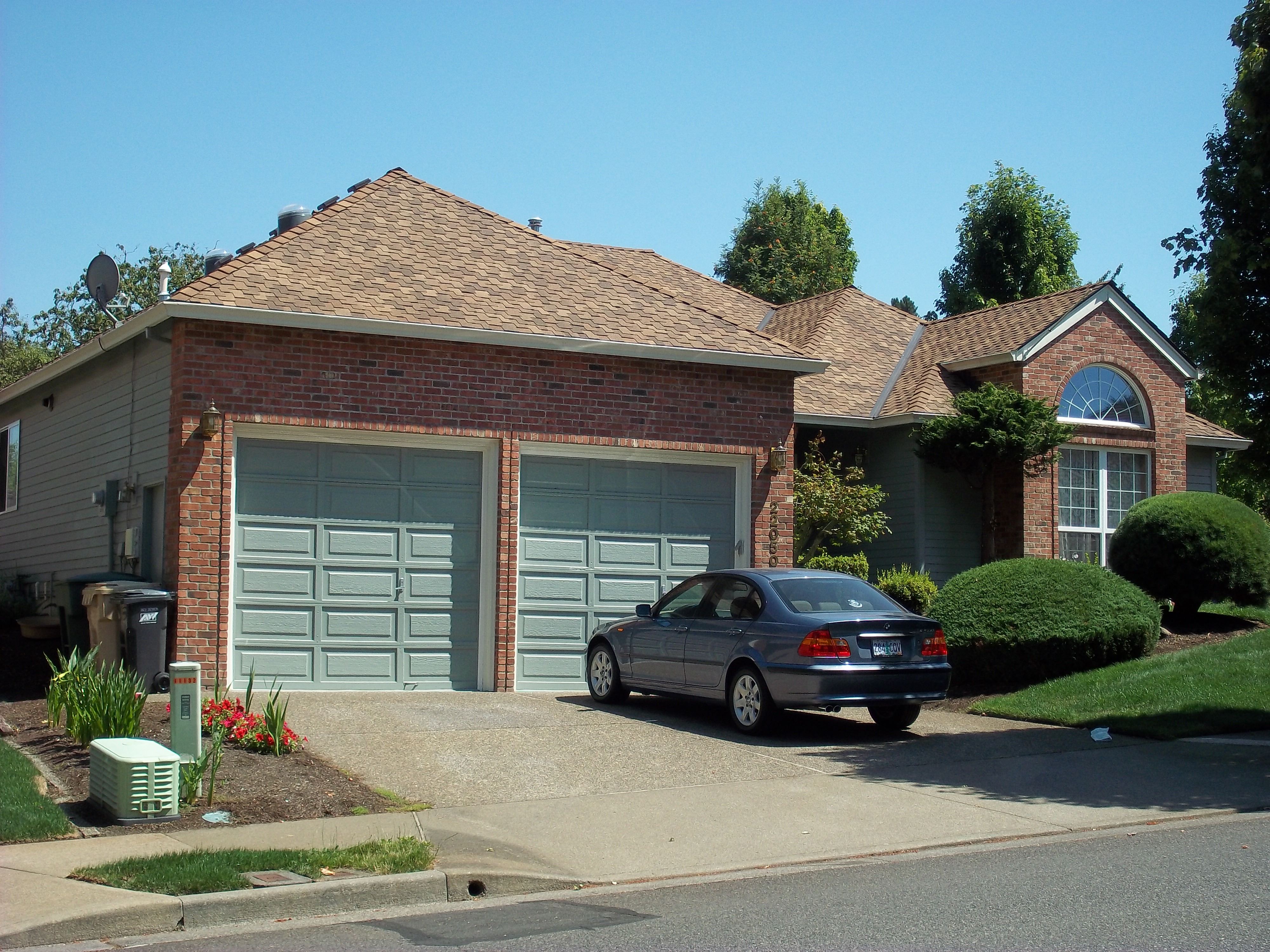 If you are starting to find shingles in your yard like Richard, then it’s time to have one of our trained roof consultants perform a free roof inspection. Since 1983, Roof Life of Oregon has helped maintain and replace more than 10,000 clients’ roofs in the Greater Portland area.